CLEs don’t have to be boring. That’s why we work hard to create continuing education courses that are entertaining, engaging, and informative. It’s proven that learning is more effective when mixed with laughter, so our CLEs are designed to make the teaching points sticky with hilarious, memorable content. Gone are the days of dull CLEs. With Comedian of Law courses, you can laugh and learn while fulfilling your CLE required credits.

“He who laughs most learns best”

Joel Oster is the Comedian of Law.

Joel is a seasoned constitutional attorney and regular speaker to attorneys and non-attorneys alike. He represented the town of Greece, New York in the landmark constitutional case Galloway v. Greece. Joel argued the case before the United States District Court for the Western District of New York and the Second Circuit, and he was part of the legal team presenting the case to the United States Supreme Court.

Oster regularly litigates First Amendment issues. As lead counsel in Freedom from Religion Foundation v. Obama, Oster skillfully defended the constitutionality of the National Day of Prayer against an Establishment Clause challenge. Before the U.S. Court of Appeals for the 8th Circuit, he successfully defended the right of an organization to have a pro-life specialty license plate in Missouri in Roach v. Stouffer. In Wigg v. Sioux Falls School District, he successfully represented an elementary school teacher in obtaining equal access to school facilities. Oster has defended various churches based on the Religious Land Use and Institutionalized Persons Act, against discriminatory zoning codes and regulations. Likewise, he has defended various individuals, corporations, and political committees against discriminatory and unconstitutional campaign finance regulations.

Oster earned his J.D. in 1997 from the University of Kansas School of Law. He is admitted to the bar in Kansas, Missouri, Florida, and numerous federal courts. 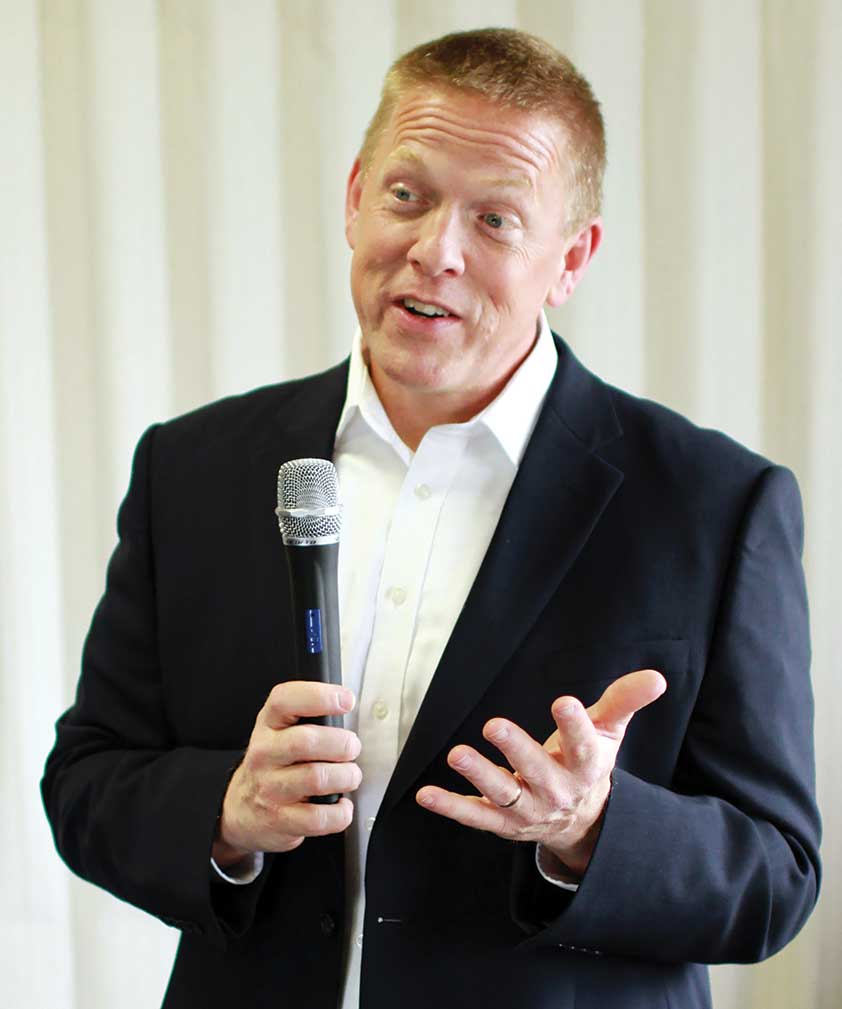 Bringing humor to the law through CLEs and beyond.

It is our goal to educate and entertain within the legal space. We do that through a whole portfolio of content including our podcast, blog, and social media. 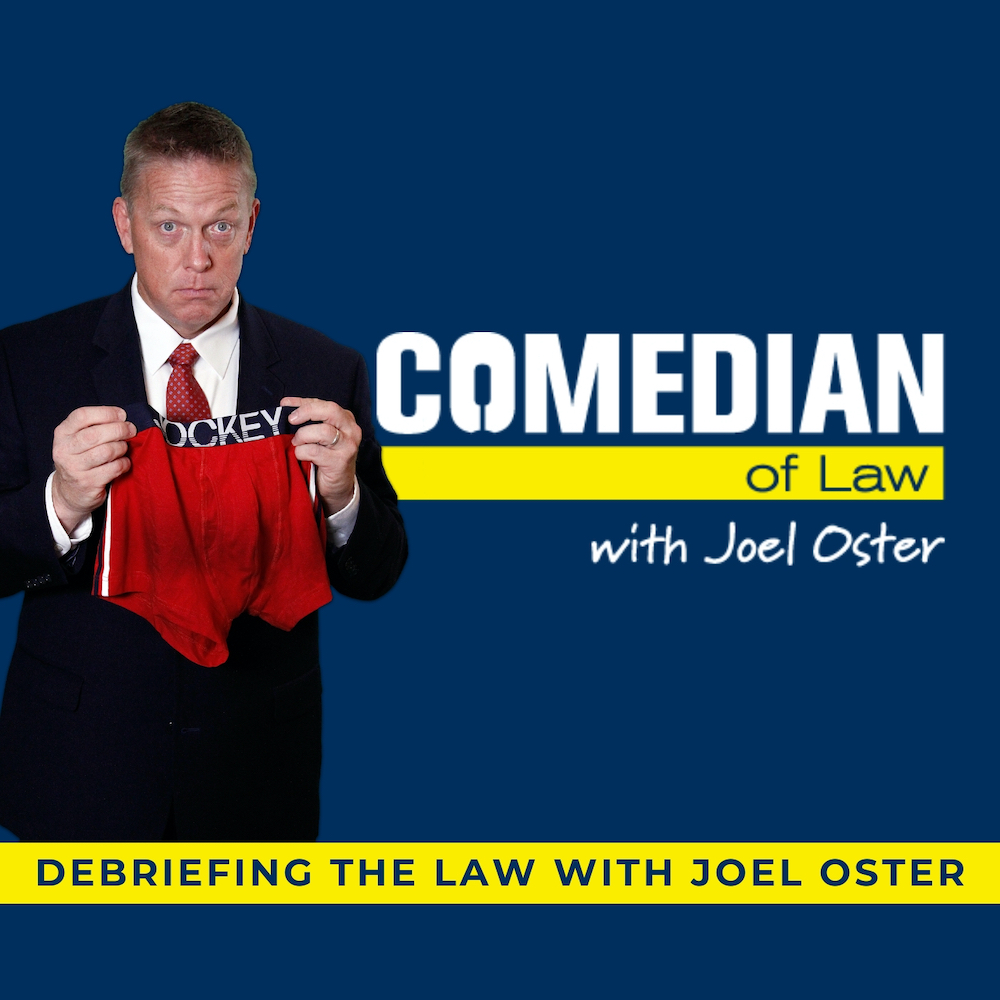 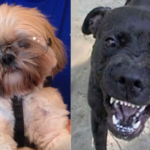 What Kind of Lawyer Are You?

When you walk into court, are you that cute unsuspecting lawyer who charms a jury? Or are you the pit bull who is constantly in attack mode? Comedian John Oliver did a hilarious video where he depicted the Supreme Court justices as dogs. And I have to admit, he pegged the justice’s personalities. Watch the […]

Can’t get enough Comedian of Law? Follow us on social media.