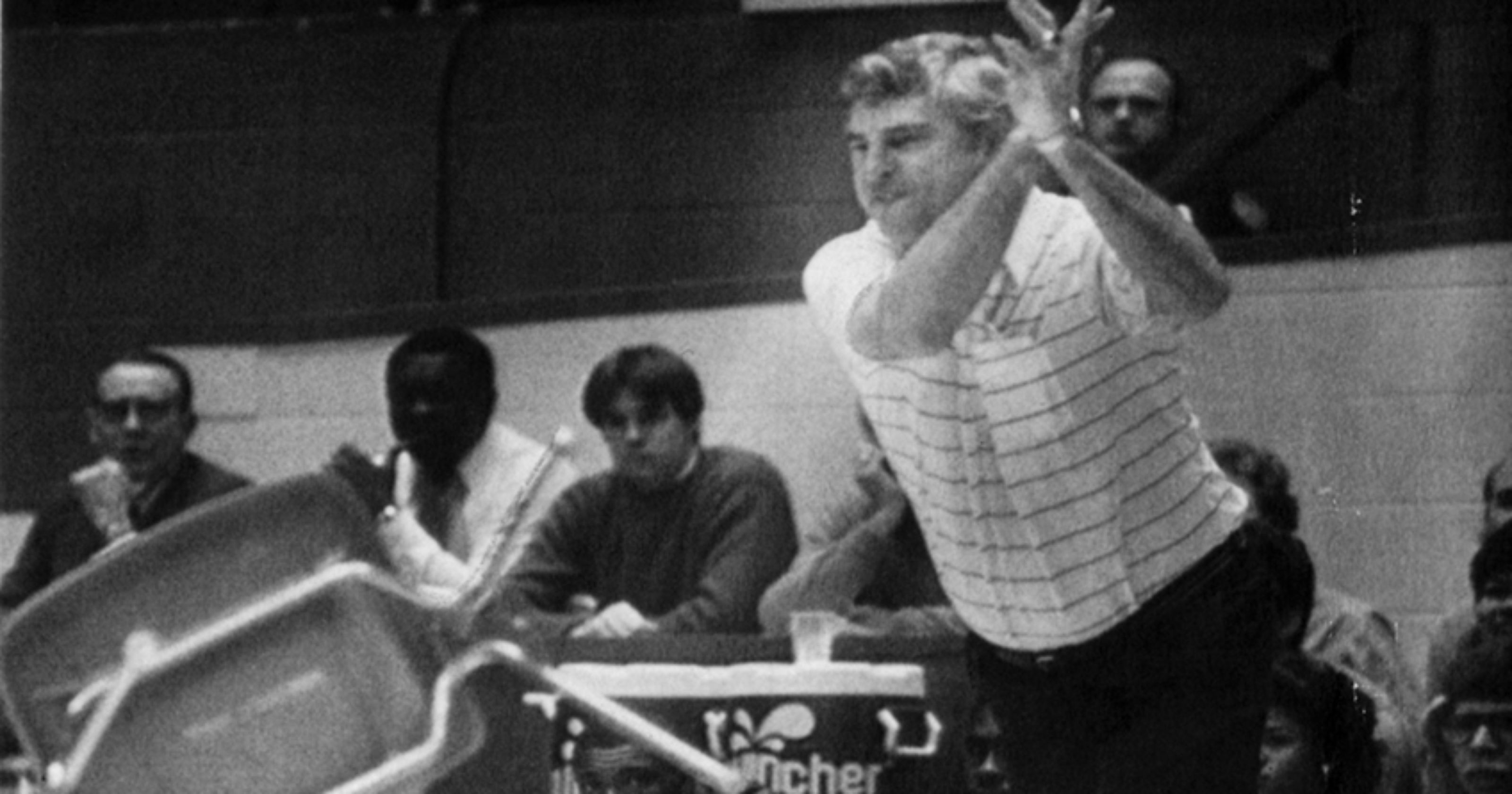 Screaming “liar” and kicking a table sounds like an issue that only parents of small children, and possibly presidential debate moderators, should have to deal with. These tantrums drive parents and siblings to the brink of insanity. Which for most of us, is not a very far drive! But what about when adults are the ones throwing the nearest object or mocking people?

One example of this comes from a (once) Florida lawyer named Robert Ratiner. This 54-year-old lawyer got himself into trouble multiple times for behavioral issues and misconduct.  Oh, it’s those terrible 54s! The first of three suspensions came after he chased an opposing attorney around a table in court before harshly criticizing him. Maybe the other attorney took the last seat before the music stopped?

Thankfully, Ratiner did not stop there. Taking a page from Buddy the Elf’s book, Ratiner repeatedly muttered “lie” while an opposing lawyer examined one of his law partners. An action reminiscent of a powerful pollical figure.

The judge was also forced to end a hearing because Cry Baby kept kicking a table. He probably imagined his kick looking something like this, but in actuality this was probably more accurate.

The Florida Supreme Court and Florida Bar had enough. The referee suggested three more years of suspension, but the Court decided to kick this child out of the house for his inability to grow up, which parents can do. Ratiner was disbarred under Standard 8.1 which reads, “Disbarment is appropriate when a lawyer . . . has been suspended for the same or similar misconduct, and intentionally engages in further similar acts of misconduct.”

Hopefully poor Ratiner doesn’t get grounded from his video games by his mommy for getting in trouble as he now has some time on his hands.