Deflategate Will Lead to a Strike 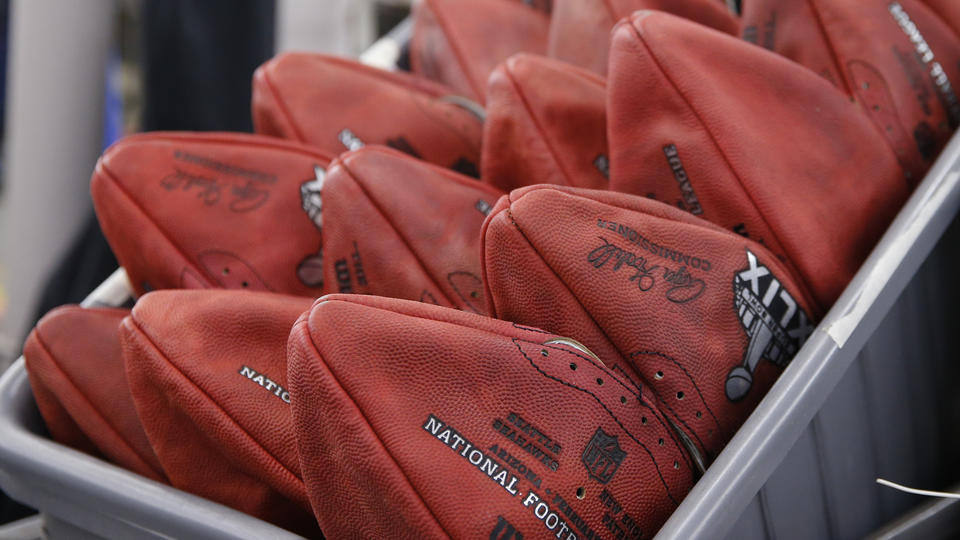 Tom Brady returns to the gridiron this week, but Deflategate is far from over.  As you probably know, the New England Patriots quarterback—and husband of Gisele Bundchen (can a guy get any luckier(??))—was suspended on the basis that he allegedly conspired to deflate footballs.

We say that he “allegedly” conspired because the evidence against Brady was about as solid as the evidence that OJ was not the real killer. Even so, NFL Commissioner/Czar Roger Goodell independently determined that Brady was guilty because he destroyed his cell phone.

Brady’s case was actually pretty solid. In fact, out of the four federal judges who heard his case, two of them agreed with Brady. That’s a 2-2 tie.

Further, it’s arguable that two of those federal judges ruled for Brady because Goodell went all Putin on Brady’s rights. The process was about as fair as a democratic election in North Korea.  Among other things, Goodell:

According to the federal judges, Dictator-for-Life Goodell “dispensed his own brand of industrial justice.”

But Brady lost his appeal, and decided not to appeal to the U.S. Supreme Court. The Comedian of Law team thinks that was a wise move as he would have lost at the U.S. Supreme Court.  While on its face, the Federal Arbitration Act gives Brady a solid basis for appealing his suspension because Roger Goodell, acting as an arbitrator, ran roughshod over his rights, the courts have no interest in opening courthouse doors to arbitration appeals.

In fact, the very purpose of arbitration is to reduce lawsuits and to allow parties to resolve their differences without going to court.  But if parties were permitted to routinely appeal their arbitration decisions to federal court—based on the claim that their hearing was unfair—then the floodgates would be opened. And in Tom Brady’s case, he is not a little guy with no voice.

So what does this mean for Tom Brady, Roger Goodell, and the rest of the NFL?  It may not be good news. Because now the ball is in their court, whether or not it’s deflated. With players having access to adequate representation, courts are going to step aside and allow issues to be resolved according to the players’ collective bargaining agreements.

And in our view, that means that the next efforts to negotiate a collective bargaining agreement will be off-the-charts contentious. Brace yourself for a strike. It’s clear that many NFL players hate Roger Goodell because he is arbitrary and unfair in his rulings. Now, two federal judges agree, and they’ve each published opinions saying as much. In the words of one of those judges, Roger Goodell has dispensed his “own brand of industrial justice.”

While we’d love to be wrong on this one, we assert that Deflategate is far from over. A strike is looming.