Driving and disputing while drunk. Great for comedy, bad for your career 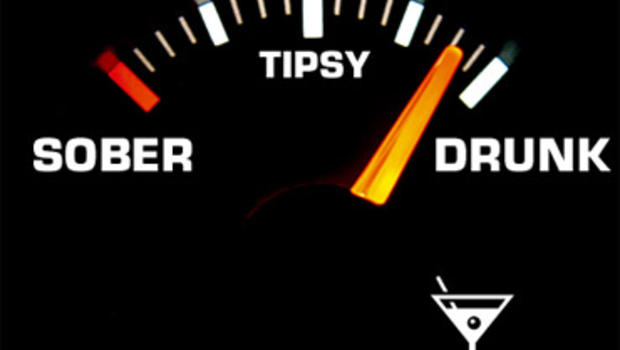 How can you tell a lawyer is drunk? He doesn’t argue when you call him out. Which is exactly what Kansas attorney Justin Holstin did. Unfortunately for him, the Kansas Supreme Court had no lenience for the honest attorney. (Jumbo shrimp anyone? Military intelligence? McDonald’s food?)

Holstin agreed to take a blood alcohol test at his disciplinary hearing after panel members expressed concern about his sobriety. His first test came back with an alcohol level of .185, and his second test sixteen minutes later said .200. If you had told him he wasn’t in Kansas anymore, he may have believed you!

Understandably, deputy disciplinary administrator Kimberly Knoll took this straight to the State Supreme Court and wanted Holstin suspended. She argued that he was a threat to the public and a risk for the people he was representing. Holstin didn’t deny this. He embraced his mistake and said, “It was a lack of judgment on my part,” and that “The last few years have been rather difficult.” Later, when asked why he was drinking before going to court, he lamented that he did not have a support group at home.

Unfortunately for Holstin, showing up drunk for his disciplinary hearing was not his only mistake. He also committed perjury when he claimed he had not consumed alcohol since the Super Bowl but later admitted that he had alcohol the night before. He admitted that he drove himself to the court while he was intoxicated, although he claims he felt no influence despite having alcohol levels of .200. Isn’t asking a person with a BAC of .200 if he is drunk a little unfair?  Sir, I see you are drunk beyond being able to formulate complete thoughts, let along export those thoughts so others can recognize what language you speak.  But do you mind answering a few questions that will dictate the path for the rest of your life?

When the court asked how he was dealing with his alcoholism, Holstin did himself no favors once again. He said that “abstinence” was his way of safeguarding himself. When asked if he had a support group to keep him clean, he said that his family was his support. This does seem a little questionable considering he claimed he had no support group at home. But cut the guy some slack! It’s hard to keep your story straight when you are drunk!

To top this whole debacle off, Holstin tested positive for opioids two weeks later. Holstin claims that he ate an entire package of poppy seed muffins because he was alone for Valentines Day. Perhaps he passed through a field of poppy seeds while trying to find his way back to Kansas.

Holstin was suspended and then later agreed to his disbarment. His “defense” (pity plea more accurately) can be viewed here. Turns out that showing up drunk to court, getting high, driving under the influence, and lying under oath are not allowed in the court room and frowned upon in this establishment! Who knew?