Dude, your pants are literally on fire. 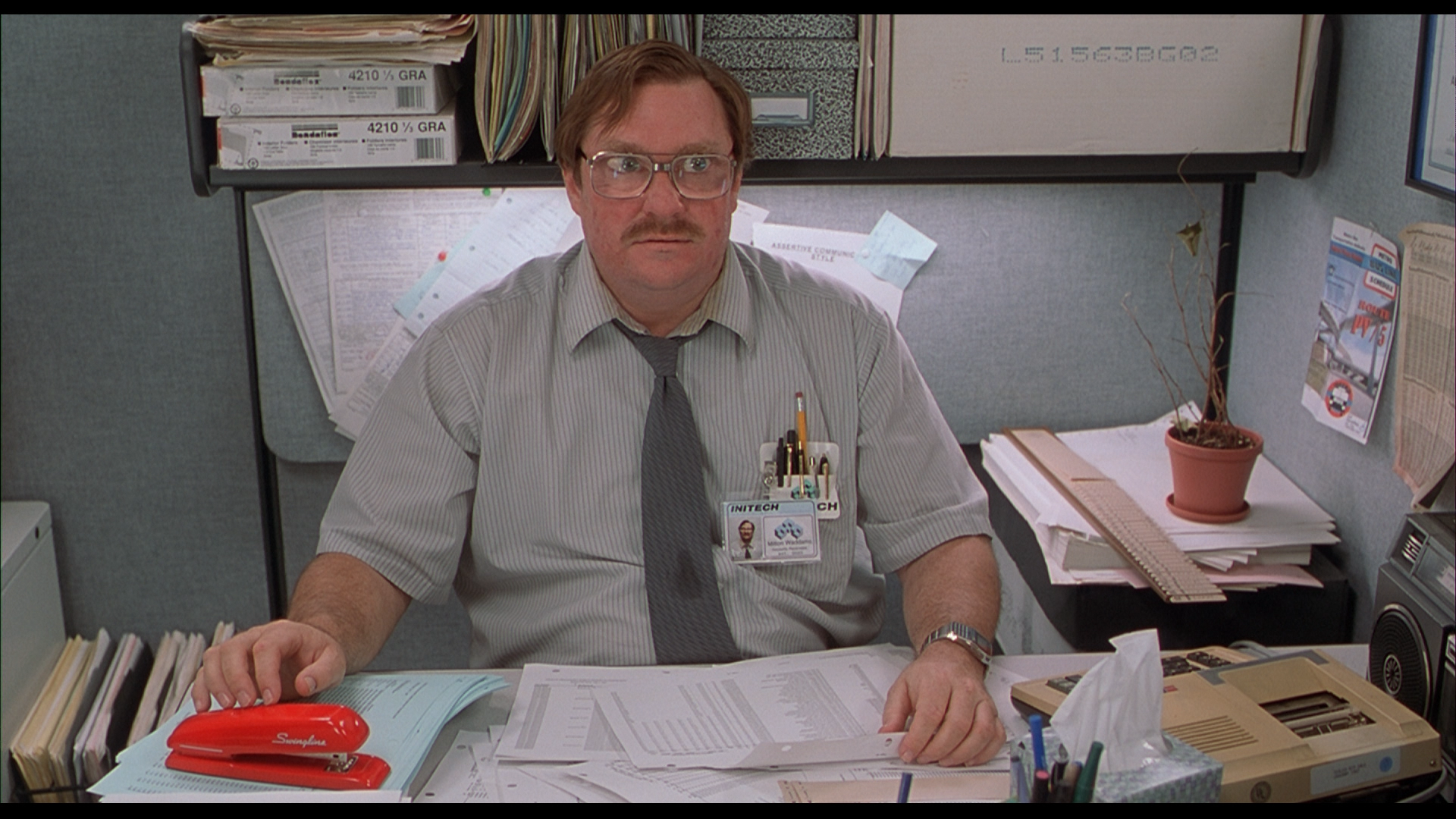 No need for “liar, liar” metaphors here! During closing arguments on March 8th, Miami defense attorney Stephen Gutierrez fled the courtroom as smoke began billowing from his pocket.  Want to take a crack at what his client was on trial for? You guessed it, arson.

Gutierrez was defending Claudy Charles, who had been accused of intentionally setting his car on fire in South Miami-Dade. Witnesses told the Miami Herald that the attorney had been fiddling in his pocket just before it was set ablaze, though he insisted a faulty e-cig battery was to blame. The jurors wound up convicting Charles of second-degree arson and Miami-Dade Circuit Judge Michael Hanzman may decide to hold Gutierrez in contempt of court.

Was it is a coincidence that Gutierrez set his own pants on fire during an arson case? Was this his dangerous and failed attempt at a dramatic closing argument? Or could the courtroom gods have granted us the perfect legal joke played out in real life? We all know what happens to liars, liars!