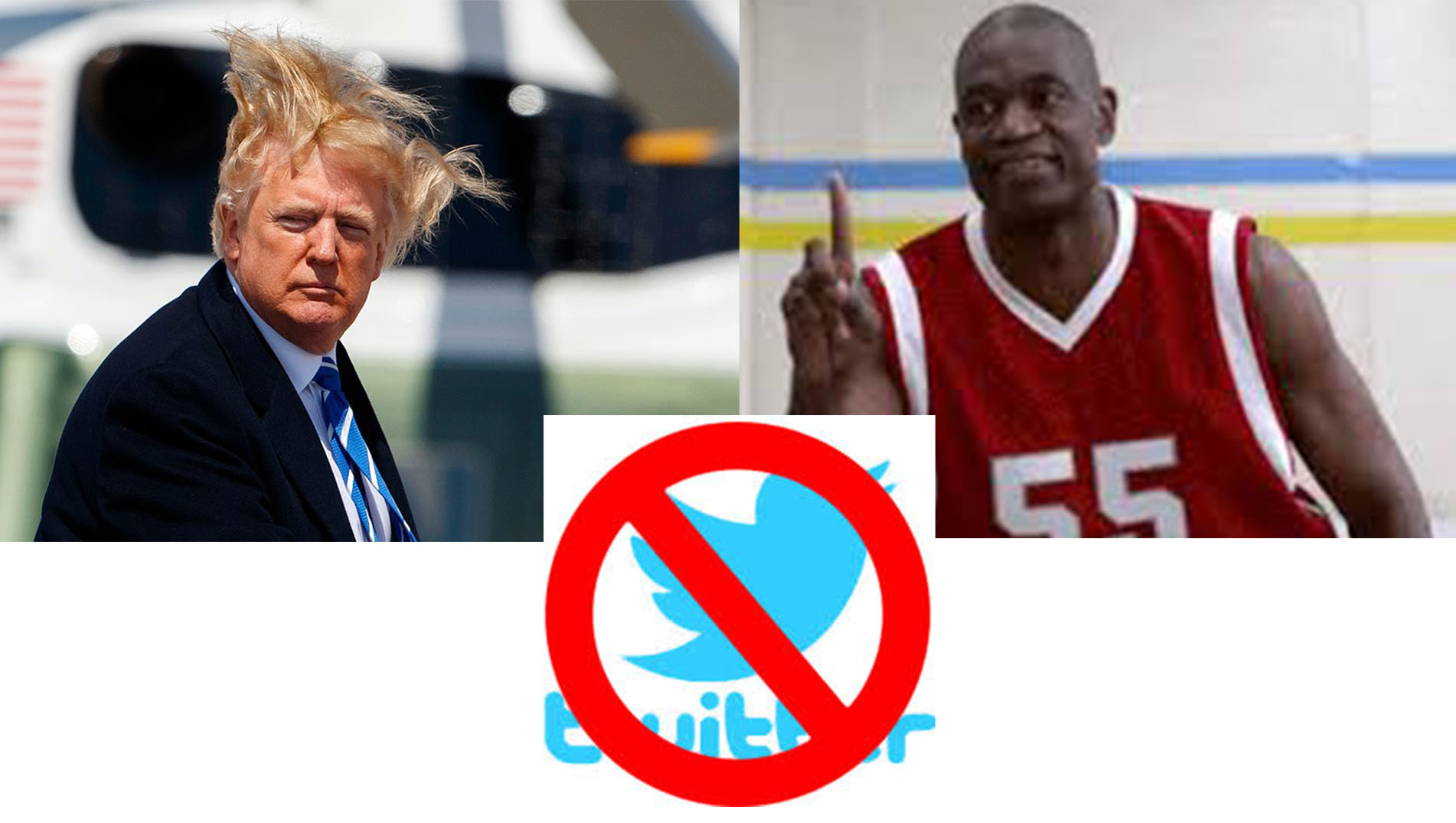 And another one of Trump’s bans has been overturned. But this ban was a little different. Rather than keeping foreigners out of the country, President Trump is blocking people from viewing his Twitter page.

President Trump has become a Twitter sensation since joining in 2009 and has acquired over 52 million followers. Anyone could see why being banned would be unconstitutional. I mean come on, forcefully making people miss out on tweets like this just should not be legal: 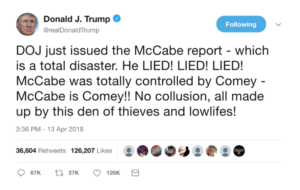 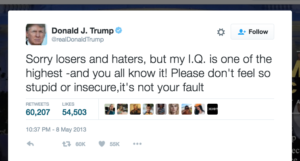 People that Trump banned on Twitter had tweeted ideas and comments that insulted the President. Maybe he should have sued them for cyber bullying or libel. But that would not have gone well, considering federal judge Naomi Reice Buchwald ruled that by blocking people on Twitter, President Trump violated their First Amendment rights.

But in reality, missing tweets from the President of the United States could create ignorance. The President is responsible for foreign policy and is the head of the executive department. He will have critical information to tell the people.

Tweets like this one below exemplify the important information one could be missing if blocked from viewing his page. 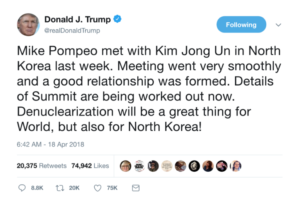 Another example is this could be when he warned America of an imminent attack from some old, green, washed up, broom wielding hag. 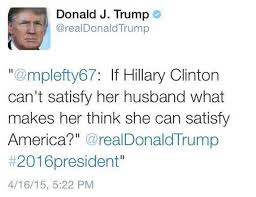 While America has to stop the President from blocking others on Twitter, other nation’s leaders do not have their own accounts! The British Royal Family, for example, do not post on social media. Rather, they have account managers that post snippets of the figurehead’s daily lives. Some people believe America should do the same thing and make Trump a powerless figurehead.

It is unfortunate that this judge did not take the final step of blocking Trump from Twitter.  Now that would have unified this nation!

While the debate still stands on whether Trump should have any power, the court in New York made it clear that he does not have the power to block people on Twitter. Seems that the finger wag got the finger wag.