Hazing in the Supreme Court: an American tradition! 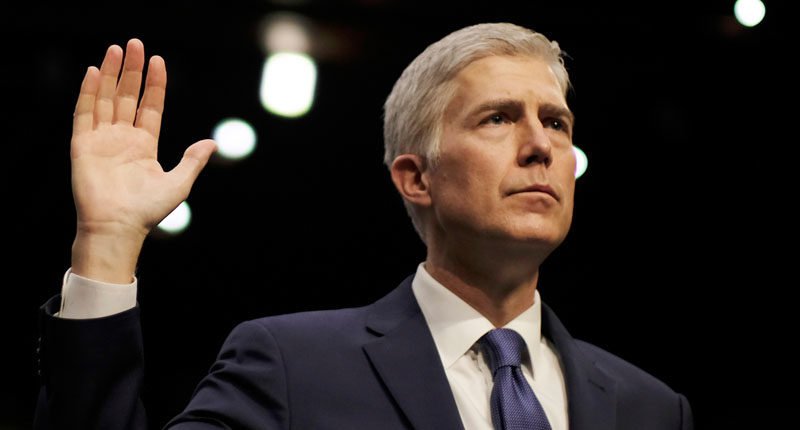 Like any other organization steeped in tradition, the Supreme Court justices spare their newbies no expense. Some of the new responsibilities junior-most Justice Gorsuch will find himself juggling include chairing the cafeteria committee and playing doorman during the closed-door meetings where the justices discuss cases. One can only wonder what else happens behind those closed doors, as Conan O’Brien speculated. Oh, if those walls could talk!

The term “hazing” has acquired a horrifying reputation, much thanks to Greek communities among college campuses. In fact, its very definition is “humiliating and sometimes dangerous initiation rituals, especially as imposed on college students seeking membership to a fraternity or sorority.” Although the Supreme Court justice initiation hardly resembles Animal House, there are some humbling components.

Gorsuch will be relieving Justice Elena Kagan after her 7 year stint as junior-most justice. Newsweek describes it as a process of instilling humility into the newcomers. Justice Kagan puts it like this: “I think this is a way to kind of humble people. You think you’re kind of hot stuff. You’re an important person. You’ve just been confirmed to the United States Supreme Court. And now you are going to monthly cafeteria committee meetings where literally the agenda is what happened to the good recipe for the chocolate chip cookies.” Supreme Court hierarchy and chocolate chip cookies? It doesn’t get more all-American than that!

This lighthearted initiation process is only one of many traditions held by the Supreme Court. You can read more about them at supremecourt.gov. With the ever changing conditions of American society, it’s refreshing to find some traditions standing firm in the name of justice.