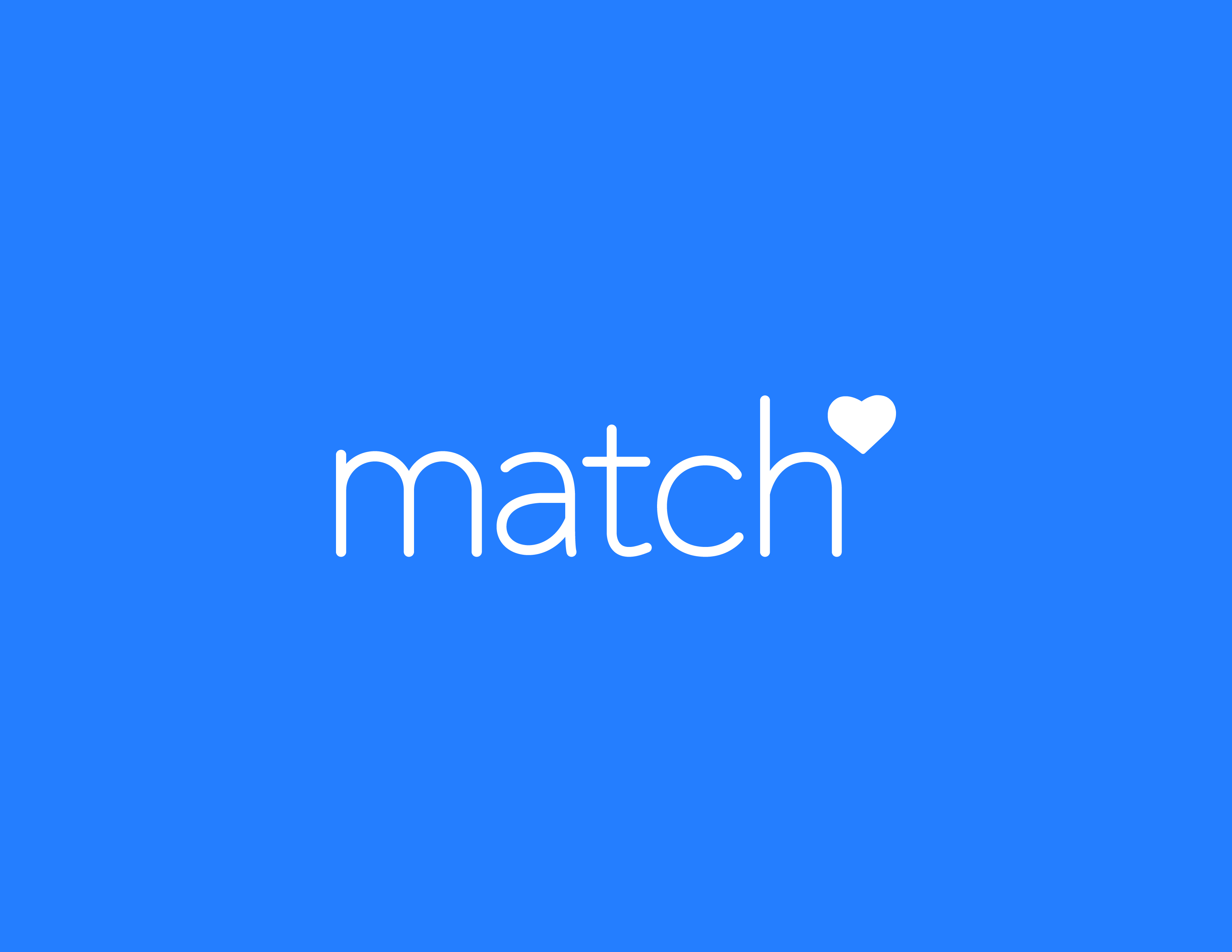 “If you play with matches (or in this case, Match.com), you get burned.” These wise words from Vincent Vega could have saved Drew Quitschau copious amounts of trouble. But unfortunately, the scammer had not seen Pulp Fiction and got burned when he set up a fake, and rather demeaning, profile of his opposing counsel on a dating site.

Quitschau made a fake Match.com profile for Michelle Mosby-Scott, a female attorney from Illinois. Turns out, these two divorce attorneys had faced off in court multiple times, and this was retribution. Quitschau claims that his animosity came from their differing styles of litigation. He said that while he routinely tried to get disputes settled as swiftly as possible, she drug things out to get as many benefits for her client as she could, which only served to increase legal fees.

He gave Mosby-Scott a rather peculiar profile on the dating website. He said, “‘her favorite hot spots are the grocery store, all restaurants, the Pizza Ranch, all buffets and NASCAR.’” Now there is a woman after every man’s heart!

Quitschau made the profile from his computer at work.  He denied having created the account at first. Even after his internet provider confirmed that Quitschau had indeed created the profile by matching his IP address with the address supplied by Match.com, he still clung to his innocence. Which again proves that he had not seen Pulp Fiction. If he had, he would know that Vincent also said, “[O]nce a man admits that he’s wrong, he is immediately forgiven for all wrongdoings.”  Just come clean Mr. Quitschau!

His computer was then searched, and evidence was found that he accessed Match.com and had uploaded a picture of Mosby-Scott to the website. He finally admitted to his guilt and as a reward, was “immediately terminated.” Firing wasn’t good enough for this guy, the law firm had to call in Governor Schwarzenegger to get the job done.  You won’t be back! You are terminated!

If you don’t feel bad for Mosby-Scott yet, give the issue some time because Quitschau didn’t stop there. He also registered her with the Obesity Action Coalition, a pork production organization, and a diabetic organization. On top of being advertised as searching for old, fat men (come on, who else is searching for a 60-year-old smoker who is into buffets and NASCAR?), she also received emails from organizations that thought she was an old, fat female!

Ironically, Mr. Quitschau did not know when to quit. He also created a fake Facebook page to leave degrading reviews about Mosby-Scott on a database that rates legal professionals.

This Quitschau guy certainly is a character, which once again brings us to a Pulp Fiction quote he probably needed to hear: “Just because you are a character doesn’t mean that you have character.”

As punishment, Quitschau was suspended from the “practice of law for six months and until further order of the court.” Let’s hope he doesn’t use his free time to watch Suits.  He doesn’t need any more ideas!