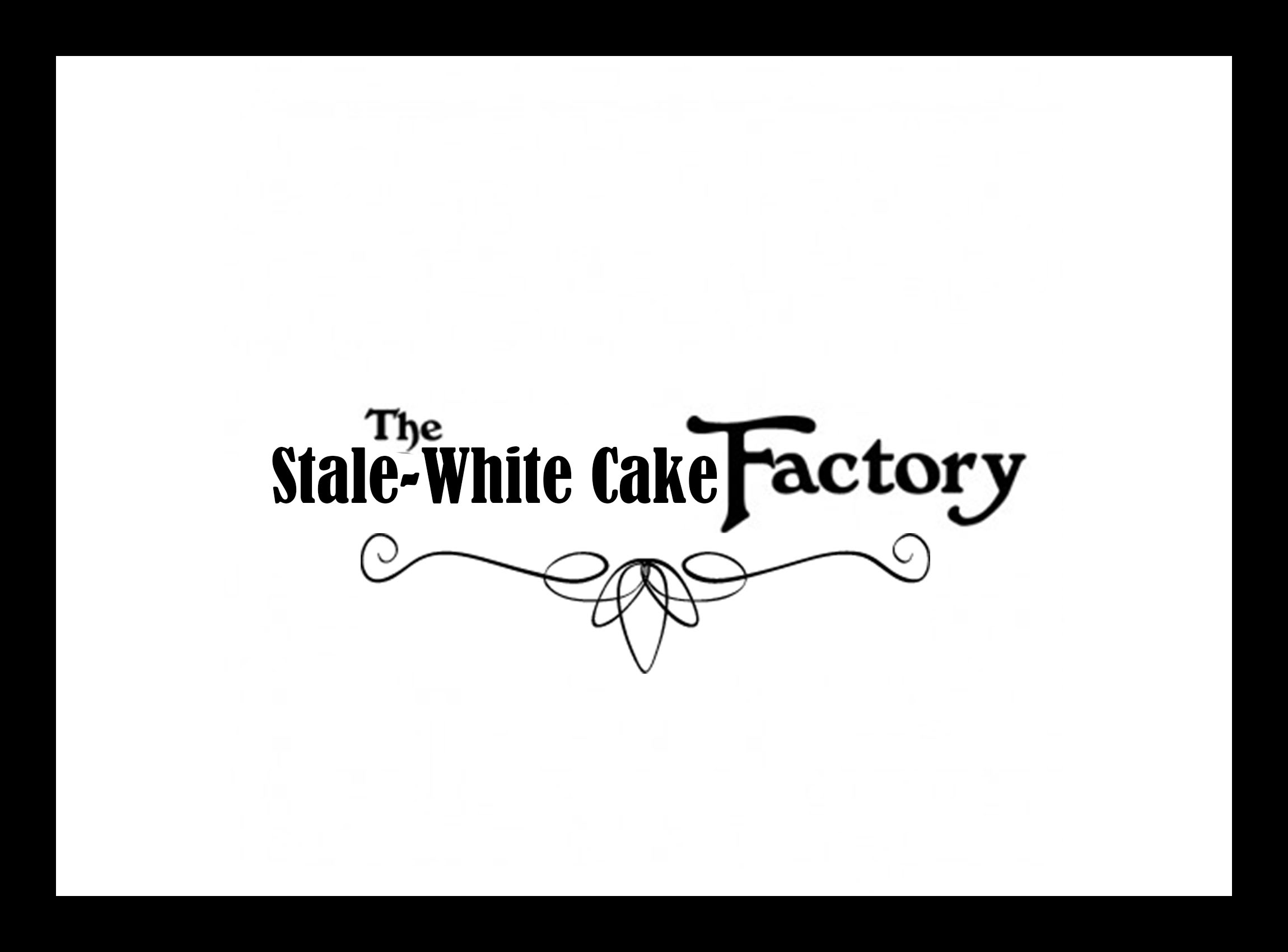 The official opinion is in, ladies and gentlemen. By order of the Supreme Court of the United States, traditional wedding cakes are worthless. They ruled 9-0 that cheesecakes are now the official cakes of weddings.  Anyone wanting to serve stale white cake instead has to sign a disclaimer with the city clerk recognizing that their marital union is inferior to cheesecake unions and likely won’t make it past year seven.

That is how what they should have ruled.

But apparently, the Court likes to dodge the real issues of the day. Instead, it ruled on the narrower issue of banning religious hostility.  In a 7-2 decision, the Court sided with Jack Phillips and ruled that the Colorado Commission acted out of religious spite in going after the cake decorator.  Apparently, equating a person’s religious beliefs to “slavery” and the “holocaust” are not favorable comparisons.

Phillips owned a bakery in Lakewood, Colorado. His shop, Masterpiece Cakeshop, sold a plethora of different baked goods ranging from cookies and brownies.  The Court did not mention whether he offered the special “Colorado brownies” for customized birthday and wedding cakes. But we will assume his religious beliefs that included opposing Halloween and alcohol cakes, also included opposing the “medicinal” brownie special.

Charlie Craig and Dave Mullins approached Phillips in 2012 (before gay marriage was even legal in Colorado) seeking a cake to commemorate their non-Colorado legalized marriage.  In one of the irony of all ironies of the case, when Phillips was charged with discrimination for failing to decorate a cake for a gay wedding, the state of Colorado outlawed gay weddings.  Put that in your pipe and smoke it! (You can, actually; It’s in Colorado.)

When Phillips refused to decorate the cake, rather than going to one of the other hundred bakeries in town, this couple decided to file a discrimination complaint against Phillips.

These men claimed that they had been denied “full and equal service” because of their sexual orientation. Phillips, on the other hand, is a devout Christian. He claimed that refusing to decorate the cake was protected under his First Amendment rights to free speech and free exercise of religion.

Phillips believed that being forced to bake a cake that endorsed a message he did not agree with violated his right to free speech. The Administrative Law Judge did not agree that baking a cake would “force Phillips to adhere to ‘an ideological point of view.’” But General Francisco, Phillips’ lawyer, argued the key point of the case: “People pay very high prices for these highly sculpted cakes, not because they taste good, but because of their artistic qualities.”

Is wedding cake even good? According to Francisco, no, it is not. And Justice Gorsuch agreed, saying that he has “yet to have a wedding cake that tastes great.”  Which brings us to back to our first point – go cheesecake!

This does imply, however, that wedding cakes are artistic in nature rather than utilitarian, thus implicating free speech rights. But the Court completely ignored the issue of free speech, focusing instead on protecting religious freedom.

The court ruled 7-2 in favor of the baker and religious freedom, finally putting this issue to rest for this year.

Unfortunately, the Court failed made an official statement on banning traditional wedding cakes entirely and replacing them with cheesecakes. The Court loves to dodge the important questions.