NBA: National leBron Association—or is it? 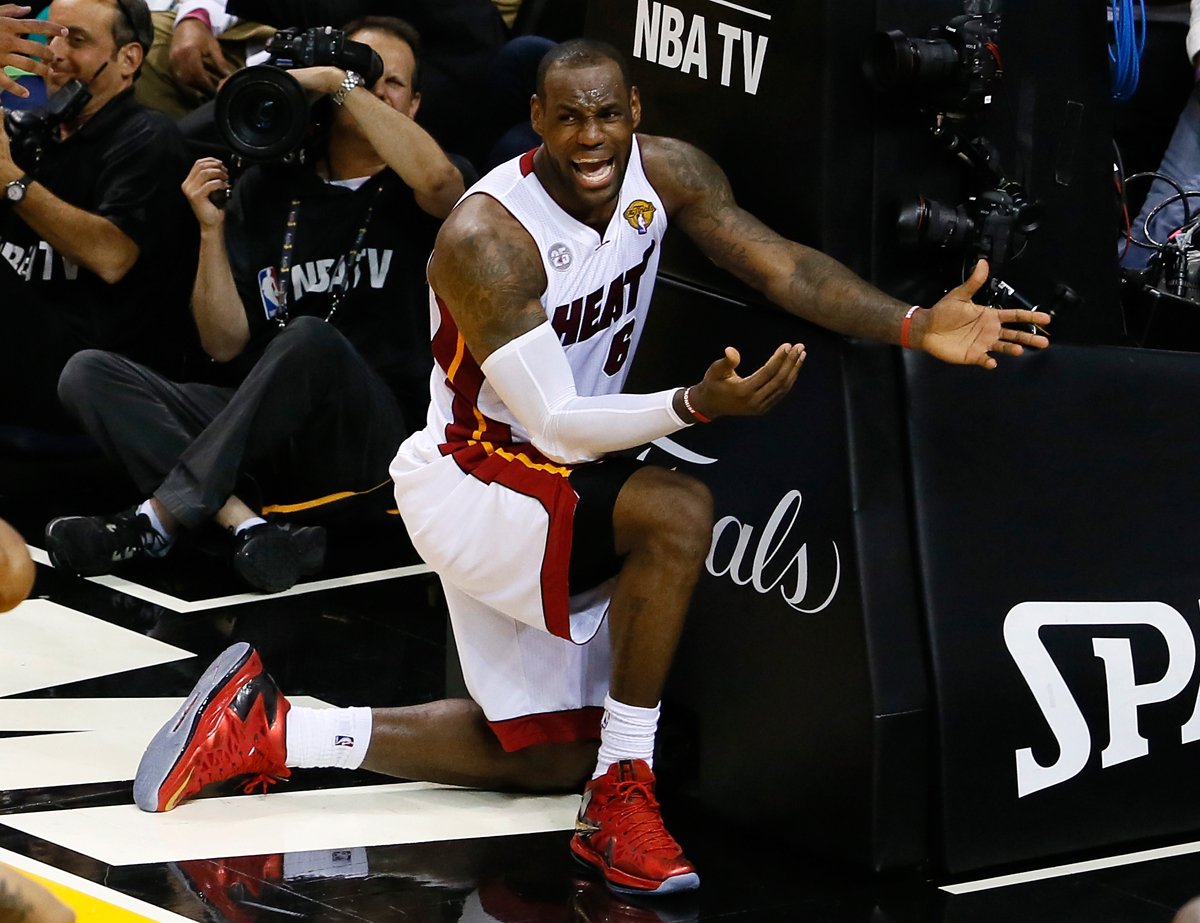 With star players like JaVale McGee and J.R. Smith, the Warriors managed to win game one of the NBA post-Finals. Everyone that watches the NBA knows that the real championship series was the Western Conference Finals. But due to taxes and tariffs imposed by the King in the East, the official championship game would pit LeBron James and the Cleveland Minions in a mock battle versus the Golden State Warriors and their unexpected allies, the refs.

With the star-studded roster of the Warriors, how could game one even go to overtime in Oracle Arena? I believe King LeBron’s recent visit to Hogwarts might provide some clue. LeBaby put on a magical performance, scoring 51 points.  So, the better question is—how did LeBron and his little yellow helpers lose? Now this has an explanation.

Any team sporting LeBron has always been the league favorite. Not necessarily the spectators’ favorite team, and certainly not any Miami Heat fan’s.  But the ones in charge of negotiating the TV contract love LeBoom-Boom due to how much money he makes them. And as the poster boy of a billion-dollar corporation, he always receives gracious calls from the refs. That is, until game one of the NBA finals.

LeBrat had one of the greatest games of his career, and possibly of any player all time, on the biggest stage.  Yet his wizardly performance went for not as his usually clutch refs let him down. The refs missed more calls than the 9th Circuit has cases get overturned. And even the calls that the refs used instant replay for were more questionable than gas station sushi!

When you see a team get blatantly screwed out of a win, especially a win with such importance, you may begin to wonder if Cleveland could do something about the poor officiating. Can the Cleveland Cavaliers sue the NBA or the officials for throwing away a game?

In an unfortunate word, La-No.  Check out this blog here to read about previous sports lawsuits, including a lawsuit against the La-Cheater himself.

Well despite the short comings in game one, Cleveland performed like they normally do in game two and lost by 19 points. And besides, with MVP level plays like this, can you really blame the refs for Cleveland losing?