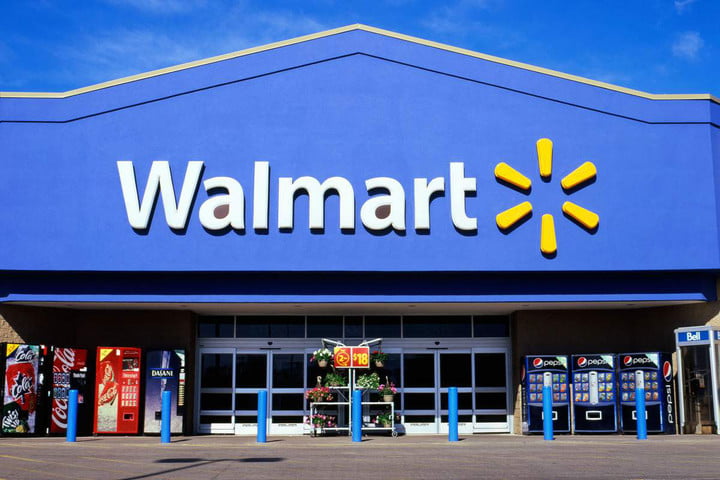 Most people have seen or at least heard of the “people of Walmart.” Notorious for ridiculous outfits, trashy behavior, and an irresistible compulsion for great deals, these people have become Facebook and Twitter famous and the laughing stock of many.

Four New York lawyers decided that social media had a niche, very similar to the people of Walmart, and decided to come out with People of Walmart: Lawyer Edition! These unnamed lawyers took unflattering photos, which is illegal in New York, of people in a family court session. Keeping with the people of Walmart tradition, they posted the pictures to Facebook and proceeded to mock them.

These lawyers, who clearly did not receive enough love as children, were body shaming and making crude and coarse jokes about the people whose pictures they posted. With comments such as, “Bra tops n butt cheeks! Someone come look at this!!” and, “From the back! I took it for you,” these guys belong in an Adam Sandler movie.

To make matters more interesting, three of the lawyers worked for New York City’s child welfare agency, the Administration for Children’s Services. Nothing better than Austin Powers working with children in welfare!

As for punishment, they were disciplined internally for misconduct and two of them were removed from their positions of supervisor. According to JODAT Law Group, “appropriate action had been taken against the fourth lawyer.” If “appropriate action” doesn’t include a speedo and the peanut gallery, justice doesn’t exist in America.

The commissioner of the Administration for Children’s services said that their behavior was “completely inconsistent with our agency culture and expectations and our expectation that we treat every family humanely and decently.”

Perhaps aiming for basic human decency is a bit much for this group of lawyers.