Bundle & Save On CLE

Unlimited access to all Online CLEs for 1 year from purchase date. 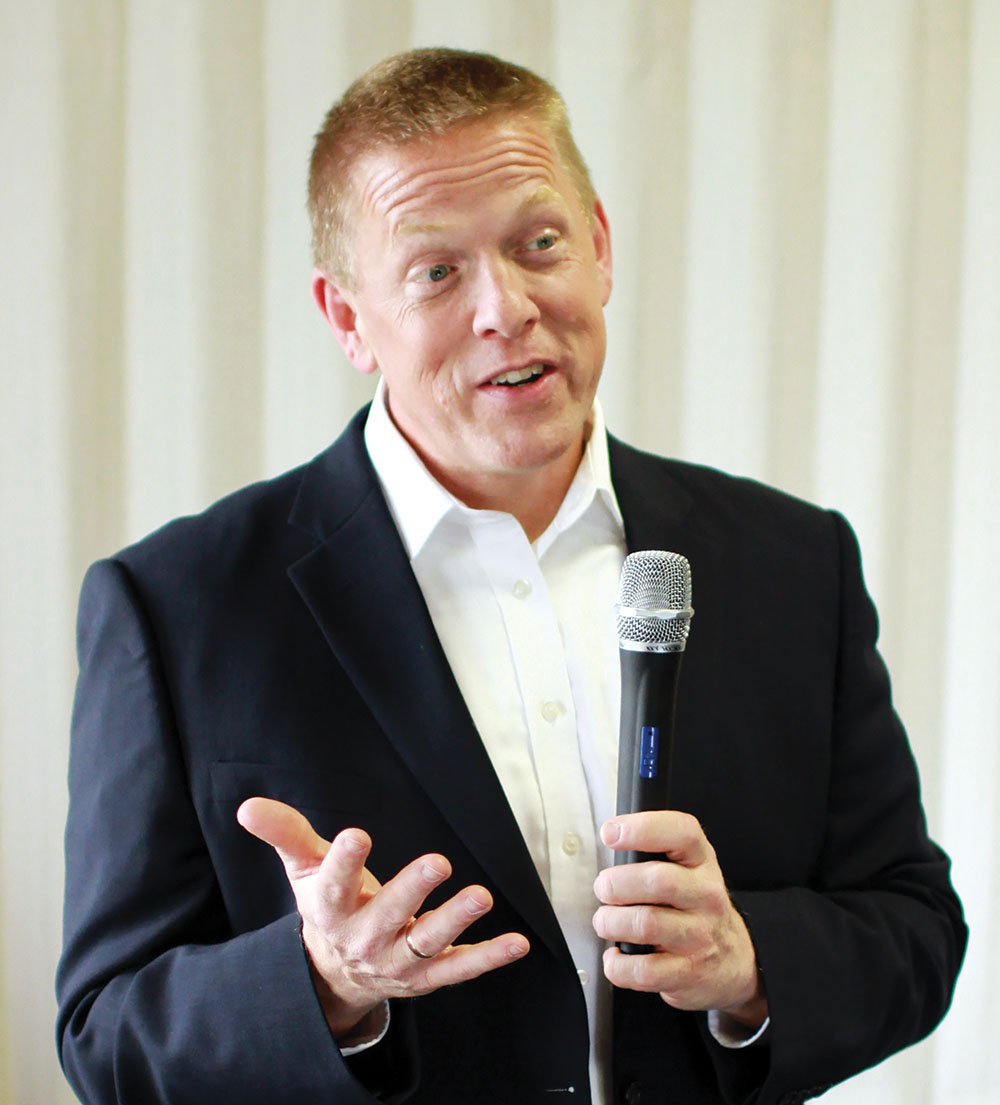 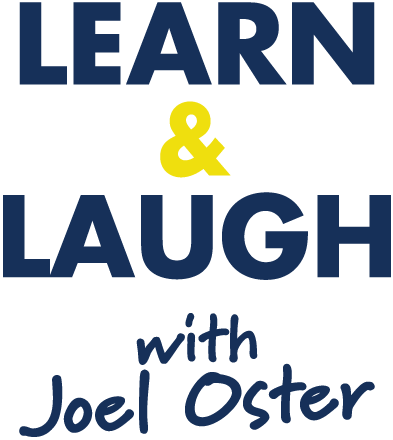 Joel is a seasoned constitutional attorney and regular speaker to attorneys and non-attorneys alike. He represented the town of Greece, New York in the landmark constitutional case Galloway v. Greece. Joel argued the case before the United States District Court for the Western District of New York and the Second Circuit, and was part of the legal team presenting the case to the U.S. Supreme Court.

Receive exciting news and promotions from Comedian of Law!