Prisoner Filed a Lawsuit to Talk Like a Pirate 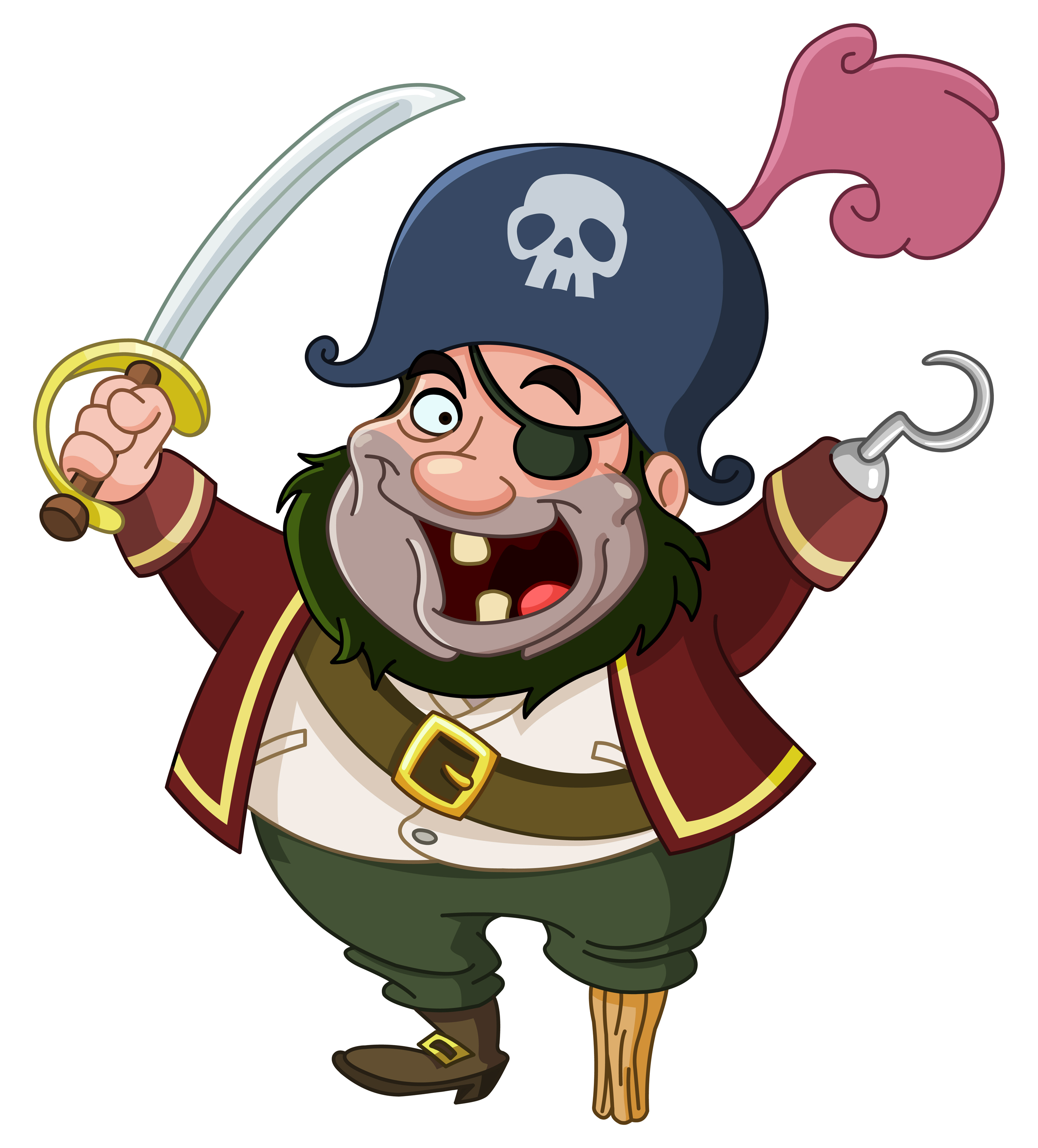 September 19 was Talk Like a Pirate Day. So to honor this soon-to-be national holiday, we bring you the most hysterical prisoner lawsuit to come out this year, Cavanaugh v. Bartelt.

In that case, a prisoner incarcerated in Nebraska, belonged to “The Church of the Flying Spaghetti Monster.” According to that church’s website, “pastafarians” believe they descended from pirates, and their afterlife includes a “beer volcano and a stripper factory.”

Not surprisingly, this prisoner wanted his religious beliefs accommodated while in prison.  Well who wouldn’t? I think a prisoner bible study that included talking like a pirate and  flowing beer being served by Hooter’s girls would be a fairly well attended bible study!

When the prison wouldn’t accommodate his beliefs, he filed suit under a federal law called The Religious Land Use and Institutionalized Person’s Act. But the court denied his request, stating that The Church of the Flying Spaghetti Monster was not a religion under the law.

Blimey! Shiver me timbers, matey! This prisoner was bilged on her anchor!  For more fun in speaking like a pirate, check out this site.