Scalia – the proof is in the controversy 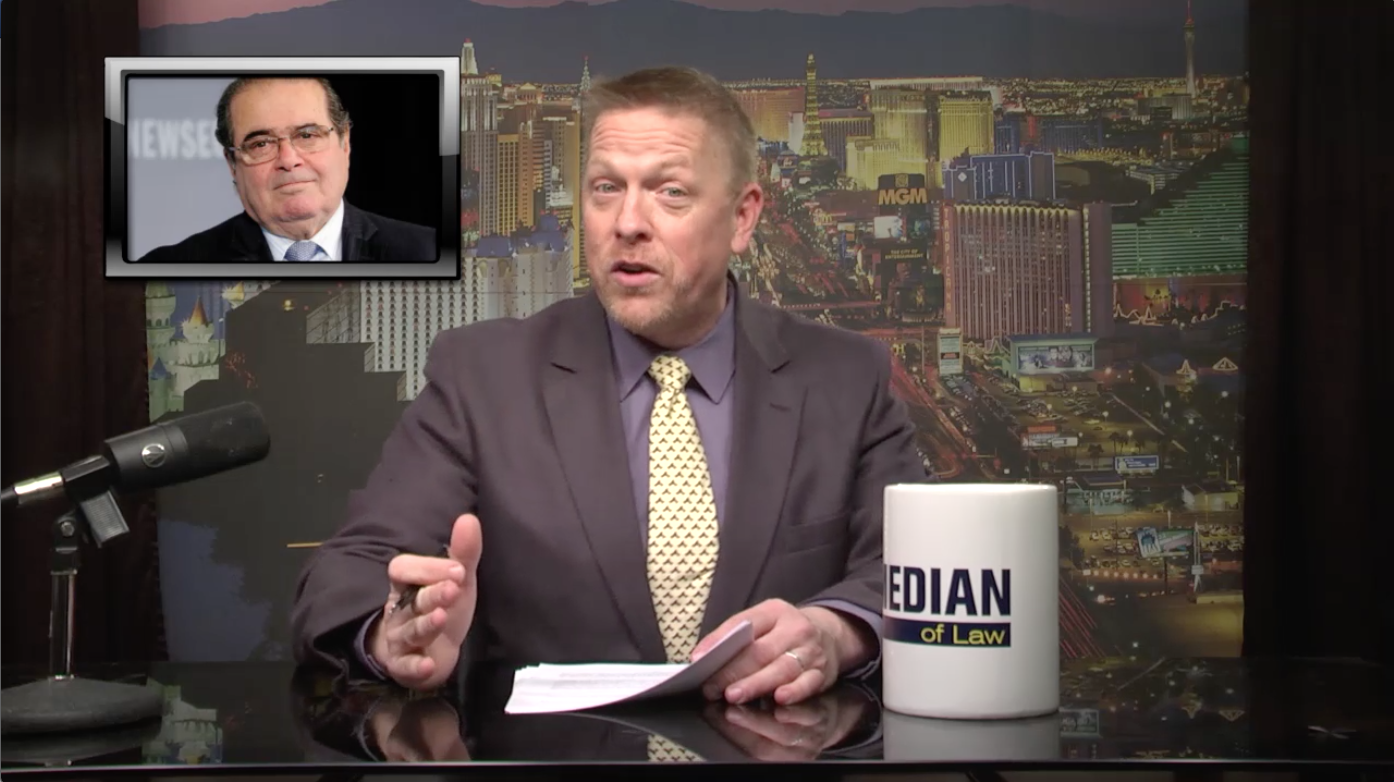 Justice Scalia passed away, and this nation is in mourning. It is unquestioned that Scalia was a brilliant legal mind who brought this country to new heights of legal understanding. I mean, I would have had no idea what “jiggery-pokery” was if not for Scalia. Turns out – it’s a real word! It means hocus pocus or trickery. 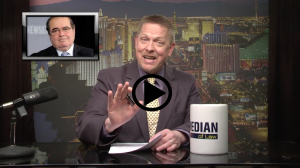 But Scalia’s tenure on the Court was not without controversy. For instance, it turns out his best friend on the Court was Justice Ginsburg. Can you believe that?! A conservative jurist getting along with someone who disagrees with him ideologically? This is an outrage! What if people started to emulate this erratic behavior and actually got along with those who disagreed with them? People don’t want to see Donald Trump and Ted Cruz hugging at a bar! Political PDA is nauseating.

But we here at Comedian of Law will sorely miss this great jurist. Because, and this should come as no shock to you, but he consistently ranked as the funniest jurist on the bench. Elaine Schwartz reported,

Using transcripts that say (Laughter) when some levity enters the proceedings, one legal scholar has concluded that the Supreme Court averaged 1.027 laughs per oral argument. The funniest justice is Anton Scalia who holds the record with a total of 77 “laughter episodes” during one year.

If Scalia had ever wanted to ditch the Supreme Court gig, hosting a late night show would not have been far fetched!

During the Hollingsworth case, the court was discussing the purpose of marriage, and Justice Kagan was doubting whether old people could procreate. To this, Justice Scalia retorted, “Strom Thurmond was not on the Judiciary Committee when Justice Kagan was confirmed!” Dennis Miller would have been proud of this esoteric joke!

Schwartz also commented on some of Scalia’s jokes:

When one attorney suggested that the Court could decide which sections of the Affordable Care Act would survive if the individual mandate were eliminated, Justice Scalia responded, “…what happened to the Eighth Amendment? You really want us to go through these 2700 pages? (Laughter)…Or do expect us to give this function to our law clerks?…” (the Eighth Amendment prohibits cruel and unusual punishment.)

Justice Ginsburg said that she had to often pinch herself just to keep from laughing whenever Scalia would say something audacious.

As a jurist, Scalia was known for his philosophy of judicial restraint and original intent. I can think of no better way to sum up Scalia’s philosophy than to point to the controversy surrounding his replacement. All sides are freaking out because everyone recognizes that fundamental rights are at stake with this appointment. And everyone would be right in freaking out. Fundamental rights are at stake. The First, Second, Fourth, Fifth, Sixth, Eighth and Fourteenth Amendments, just to name a few, could be radically changed with his replacement.

And I think this underscores Scalia’s point – why should such fundamental rights be subject to the whims of an unelected person who will hold life tenure? The very fact that all sides are up in arms over this appointment makes Scalia’s very point. The court should not be in the business of creating rights or deciding fundamental political issues that are best left to the people.

Now I am an attorney, and I know that deciding cases is not the equivalent of tidy sound bites. But I think we can all raise a toast to Scalia and say, “when the entire political world is up in arms over your replacement because fundamental rights will likely be given or taken away, Scalia, maybe you were on to something.”

And that’s no jiggery pokery.