Sticks and Stones and Presidential Candidates 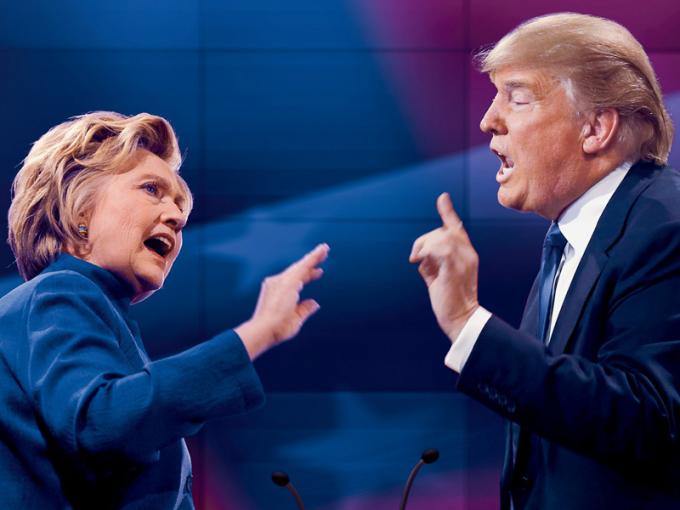 The election season is upon us which means – it’s open season for name calling and lies! Hillary jumped right in, calling Trump supporters “deplorables.” While I am not sure I would call people who actually cast the votes “deplorable,” that does sound like a catchy movie title! Now coming to a theater near you – the Deplorables! Not to be outdone, Trump responded by calling Hillary a crook and a devil! She’s not just the devil incarnate, but she’s a crook too!

But lest you think politics crossed some threshold from common decency and respect, and lest you long for the days of old where politicians regularly invited their adversary over for afternoon tea, Trump and Hillary are just paying homage to a time honored practice. The good ole days never existed!

The Cato institute asked the Court, “Can a state government criminalize political statements that are less than 100% truthful?” To the contrary, this country was founded on lying politicians and name calling! John Quincy Adams called Andrew Jackson a “slave-trading, gambling, brawling murderer.” Thomas Jefferson was maligned as “the son of a half-breed squaw, sired by a Virginia mulatto father.” Now those are fighting words!

Cato pointed out that “while George Washington may have been incapable of telling a lie,” his successors had no such problem! “The campaign promise (and its subsequent violation), as well as disparaging statements about one’s opponent (whether true, mostly true, mostly not true, or entirely fantastic), are cornerstones of American democracy.”

So unfortunately, name-calling and lying politicians are not a passing fancy. It’s a time honored tradition. Just cover your kid’s ears!

I you appreciate the wacky side of the law, then check out Comedian of Law’s class! Comedian of Law teaches continuing legal education classes for lawyers that educate and entertain! Check out our on-line classes here or find a live class near you. We cover the wacky news from the Supreme Court to burning hot coffee. “He who laughs most, learns best!”