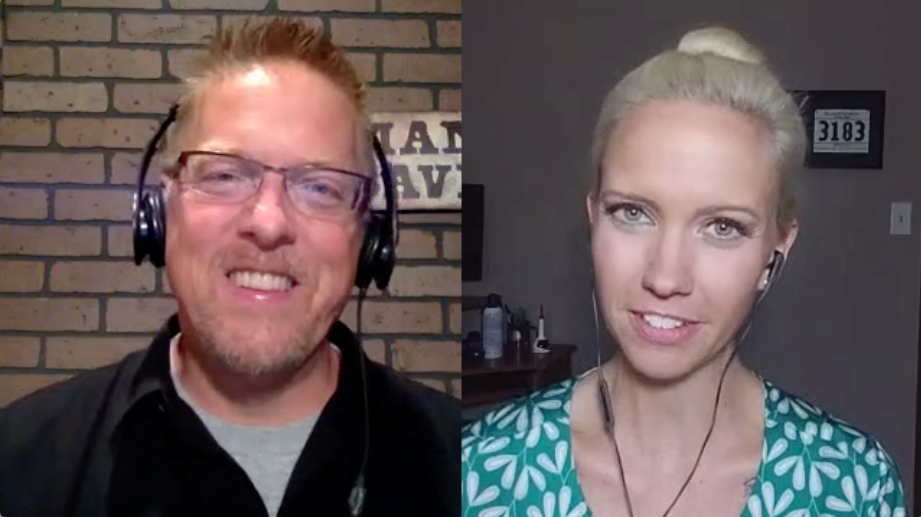 Check out our YouTube channel, The Law Show, to watch the Comedian of Law, Joel Oster, and  soccer mom/blog writer, Ari Gross, crack up about these cases!

Leaves are changing color.  Footballs are being deflated.  What does this mean?  Yes, Pumpkin Spice lattes and the Supreme Court are back in session! On October 2, the nine Justices will don their black robes, take their rightful perch, and open fire on attorneys who dare stand before them.  Well, eight will.  Justice Thomas still follows the Charlie Chaplain school of judicial questioning.

This session promises to be historic.  Due to the untimely demise of the late great Justice Scalia, of jiggery-pokery and judicial trash-talking lore, the Court went through a “calm” period where they only had eight justices.  But now that Gorsuch is firmly implanted as the sarcastic, witty replacement for the Textualist King, let the controversial cases come forth!

The Court will take up the soon-to-be-landmark case of Masterpiece Cakeshop v. Colorado Civil Rights Commission.  Here, a Colorado baker refused to design a wedding cake for a same-sex wedding.  Unfortunately, the Court declined to hear the bigger argument of whether wedding cakes should be banned altogether! If we eliminated the right to bake blasé dry white cake then would there really be a case here?  Cheesecakes for everyone, that’s what I say!

The real issue here is unrelated to confectionary preference.  The Court addressed the argument of whether a person can be forced to do something that violates their sincerely held religious beliefs.  Under our very First Amendment, we are guaranteed the right to freely exercise our religious beliefs.  Does that mean the exercise can only occur in the inner recesses of our minds? Or do we have the right to actually live out our beliefs?

Most physical trainers across America will be watching this closely.  If a person can “exercise” by only thinking about the matter, this will greatly frustrate all fitness programs across America! Especially if they’re also encouraging people to eat more cake!

Just to be clear, the issue here is not about a business refusing to serve people with a same-sex orientation.  In fact, this baker had regularly served the same-sex community.  The case specifically addresses whether the baker can be forced to design a cake celebrating a marriage that he feels directly violates his religious beliefs.

Moving on…are you thinking of traveling out of the country any time soon?  Then you might pay close attention to Trump v. International Refugee Assistance Project, aka, the Trump travel ban case.  During the presidential campaign, the Republican nominee vowed to ban all Muslims from the United States if elected president.  Soon after he took office, he issued a ban on persons from six predominantly Muslim countries.

Experts predict this case will turn on two issues: Can the President target a religious group for disparate treatment in the name of national security? And is a candidate’s campaign rhetoric worth a rat’s patootie?  It’s one thing for a candidate to say something.  Candidates say all kinds of crazy things.  But can such rhetoric later be used against the President as proof of his motive once in office?

If you don’t really care about wedding cake, and your one gazillion dollars’ worth of student loan debt has already put a ban on your international travels, then you should at least pay attention to Carpenter v. U.S.  In this case, a team of police officers were investigating a string of armed robberies and had zeroed in on a conspirator to the crimes.  The officers went to the company who provided cell phone service for this suspect and sought his personal phone data to prove he was near the crimes when they happened.  Surprisingly, without a warrant being issued, the cell phone company turned over the records with little hesitation.

This case promises to touch on a matter I know is near and dear to everyone’s hearts – just how private are your Instagram reject photos?? Those accidental double chin selfies were meant for your eyes only, am I right?!  Suddenly the cops are confiscating them without so much as a warrant being issued! This case gives a whole new meaning to “Unlimited Data” plans.  What privacy rights do you really have when it comes to your cell phone data?

So don’t touch that dial and stay tuned to the High Court.  From selfie-takers to civil rights activists, there’s bound to be a case for you!