Supreme Court on Fisher – Is strict scrutiny a pit bull or shih tzu? 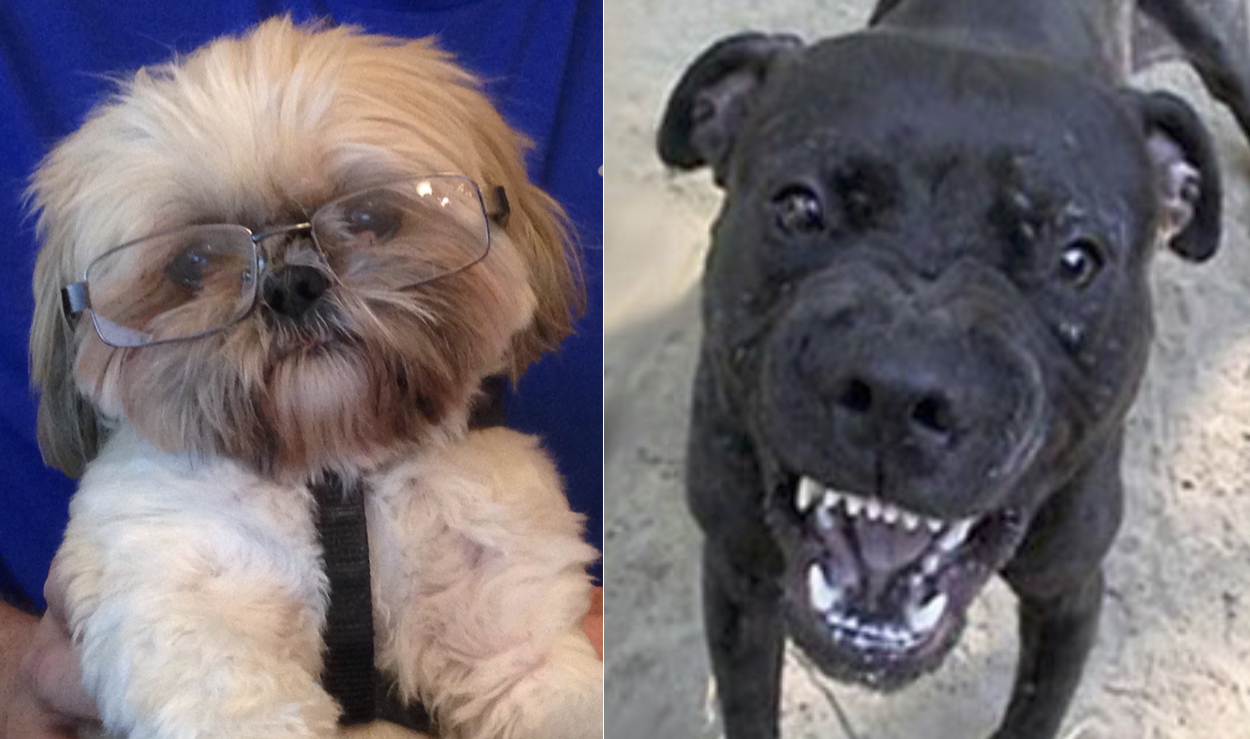 The Supreme Court has once again taken up the controversial topic of admissions standards at the University of Texas. And we are not talking about why can’t their football team win with the largest athletic budget in college, and possibly, even pro sports! Last I checked, pro football is a step down for Texas football players!

No, the Supreme Court took up the issue of whether affirmative action in admissions at a state university violates the Equal Protection Clause. The University of Texas used race as one of many different factors when considering a prospective candidate for admission. So UT considered SAT scores, G.P.A, how fast was this person’s 40 time, and race.

But because race is a protected classification under the law, any state program that differentiates based on race has to pass strict scrutiny. And this is the toughest of all tests to overcome! If strict scrutiny were a college class, it would be the Philosophy of Quantum Mechanics 4,444. If it were a challenge on American Ninja Warrior, it would be a wet rope climb … with soapy hands.

But strict scrutiny is the Pit Bull living in a cage, who hadn’t been fed in a week, during mating season! I am not saying it is impossible to overcome, but it is a little like the test Indiana Jones had to pass to get to the Holy Grail! Only the penitent will pass!

So to pass strict scrutiny, Texas will have to prove that academic diversity is a compelling governmental interest, and that using race as an admissions factor is the least restrictive means of achieving academic diversity.

Based on the argument before the court, this will be a close one. Only eight justices will decide this case as Justice Kagan recused herself as she supported this case as Solicitor General. So there is a real possibility that this could end up as a tie!

Bert Rein, a Washington DC lawyer who represented the plaintiff before the Court, said, “UT has never been clear about precisely why it needs to use racial preferences.”

And the Chief Justice seemed to pick up on that notion when he asked, “What unique perspective does a minority student bring to a physics class?”

And Justice Scalia questioned whether some minority students are harmed by affirmative action. He said, “There are those who contend that it does not benefit African Americans to get them into the University of Texas where they do not do well, as opposed to having them go to a less-advanced school, a slower-track school where they do well.”

So will the Court rule that Texas beat the Pit Bill and that its affirmative action plan passed strict scrutiny? Lyle Denniston wrote in his blog that “it would appear, now comes down to three options: kill affirmative action nationwide as an experiment that can’t be made to work, kill just the way it is done at the Texas flagship university because it can’t be defended, or give the university one more chance to prove the need for its policy.”

So stay tuned. A decision is expected come June of 2016.