The U.S. Trademark Office is fighting racism…by discriminating based on race! 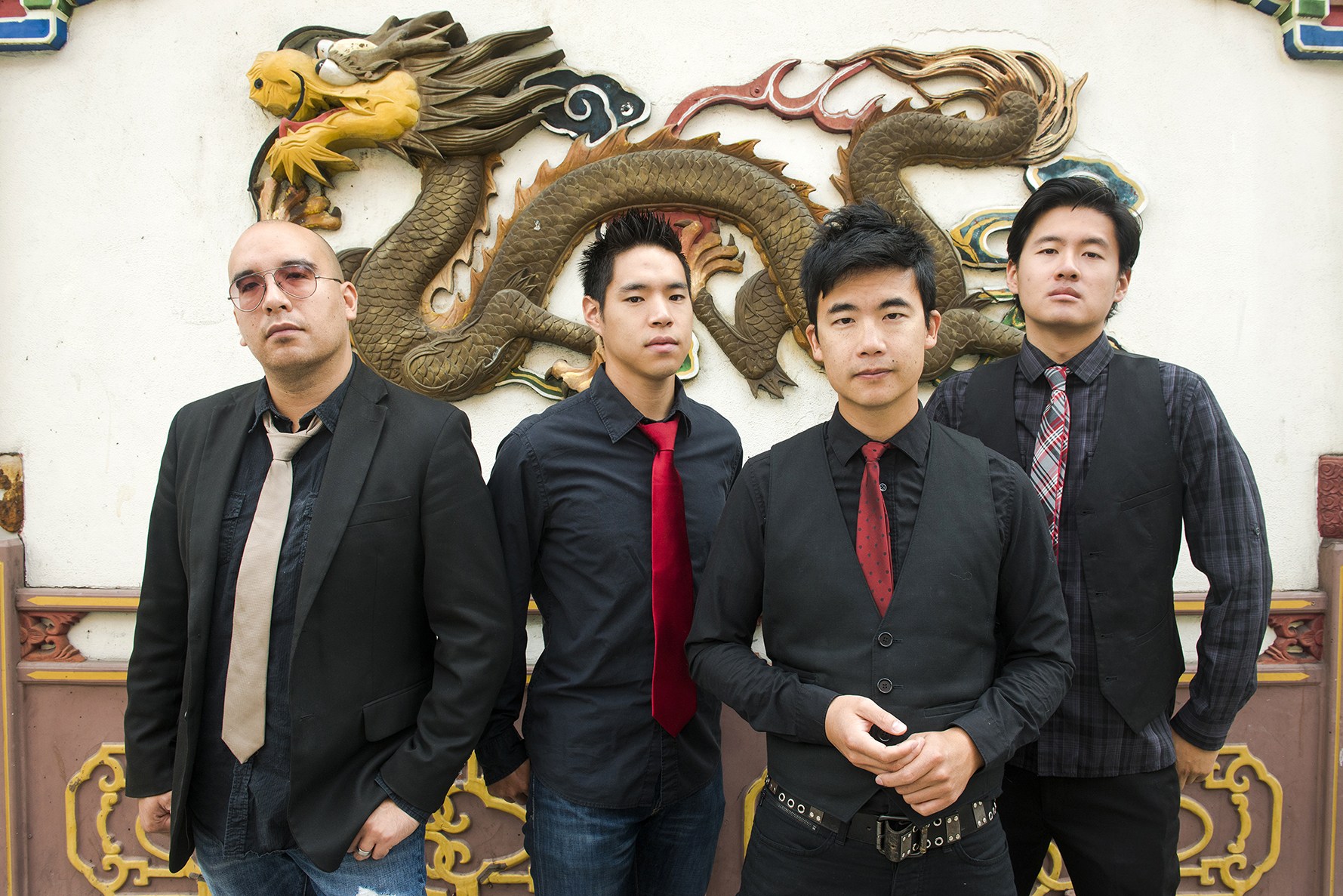 In 2006, Oregon native and musician Simon Tam started a dance rock band called “The Slants.”  After the popularity of the band grew, a lawyer advised Tam to trademark the name.  No problem, right?  Wrong!

The U.S. Patents and Trademarks Office denied the application.  The reason?  They found that the name would likely be disparaging towards “persons of Asian descent.”  Huh?!  Um, hello, Tam is “of Asian descent.”  (His words, not ours.)

In this YouTube interview conducted by reason.com, Tam explains the origin of the band name and his reasoning behind it.  His inspiration stemmed from a slow motion mob scene in the movie “Kill Bill.” It then quickly evolved into a poetic metaphor about music and artistic expression.

Apparently, the PTO did a very thorough investigation into the term “slants” before making their decision.  And by thorough, I mean they referenced the Urban Dictionary and Googled an offensive photo of Miley Cyrus.  Really guys?!  A fifth grader with a Wi-Fi password could do better than that!

The real kicker is what ties their whole argument together.  They claimed that the name is disparaging specifically because the band members are Asian American.  Yep, they are literally fighting racism by denying rights based on race.  Ok, then who did Uncle Kracker have to pay off to get the Lanham Act blind eye?!

This all came to a head on January 18, 2017, before the U.S. Supreme Court.  You can read the entire oral transcript here. Regardless of the outcome, “The Slants” can’t deny that a trademark alone could never produce this kind of publicity.